November 3rd- Daycare will be closed 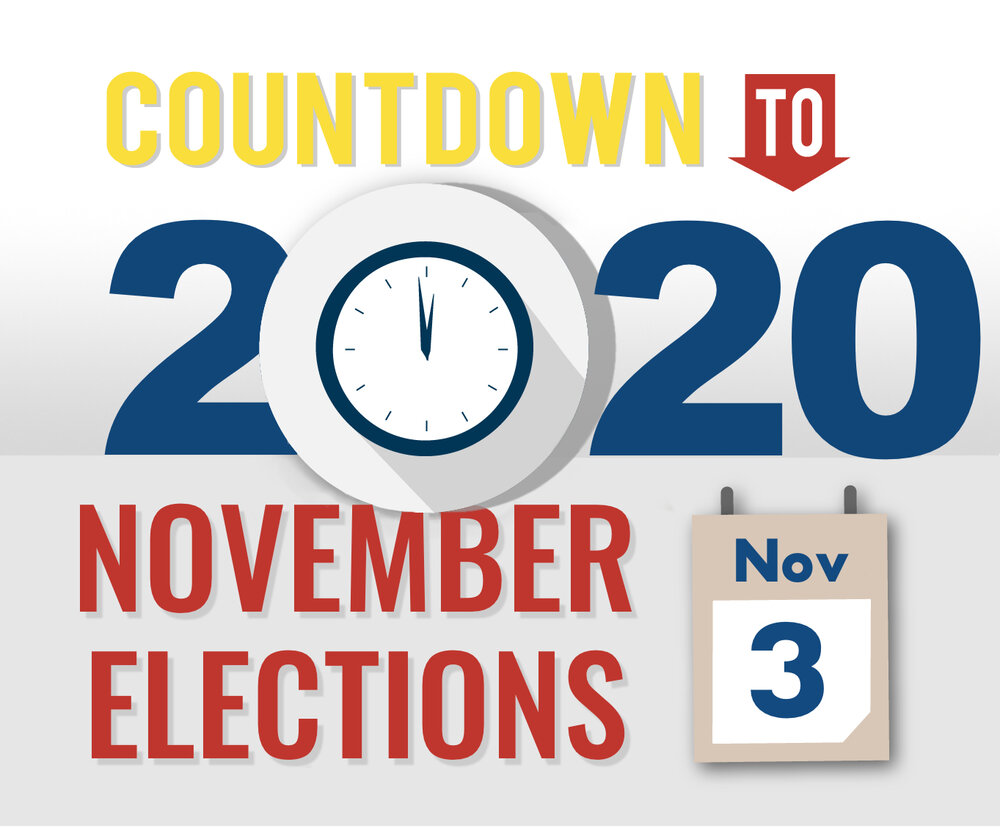 Posted by Diana's Daycare Center at 2:44 PM No comments:

Halloween Time in the City 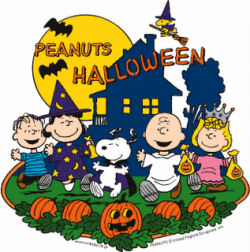 CHICAGO — Decked out in a “‘Rona Destroyer” costume, Mayor Lori Lightfoot announced that city kids will be able to dress up and trick or treat this Halloween — as long as parents follow some rules to keep everyone safe during the pandemic.

Lightfoot, wearing a superhero mask and armed with Clorox bleach wipes, joined Dr. Allison Arwady, commissioner of the city’s Department of Public Health, in laying out Halloween guidelines and announcing a week of activities.

While state officials advised minimal Halloween celebrations, Lightfoot acknowledged that parents plan to take their kids out — and wanted to ensure there were safe ways to do so.

Here are the rules:

Arwady also highlighted some inventive ways families are already planning to give out candy. One family set up a PVC pipe which allows the resident to drop candy down the tube while maintaining distance from the child collecting the goods.

“We’re gonna be out, having fun, but keep as safe as we can,” Arwady said.

Aside from trick-or-treating on October 31, the city will also host a series of events and giveaways for an entire week leading up to the holiday, which they’re dubbing “Halloweek.”

The Blommer Chocolate Company has offered to donate 10,000 bags of candy to kids, Lightfoot said. The city is asking other businesses with COVID-friendly Halloween plans to let them know here and and the city’s website will feature a searchable list of all Halloweek programming starting Oct. 18.

Arwady said the city is able to have these safe celebrations due to declining coronavirus numbers.

“We’ve made some good progress in slowing the spread of COVID-19 in recent weeks but don’t want to see that reversed, especially with cold weather coming and people spending more time indoors,” Arwady said.

As of Thursday, Chicago and the region that includes the University of Illinois in Urbana-Champaign are the only regions in the state with a case positivity rate under 5 percent. Chicago’s rate was 4.3 percent as of Thursday, down from 4.6 percent.

Do you have a creative trick or treat set-up you want to share? Email newsroom@blockclubchi.org!

Posted by Diana's Daycare Center at 2:41 PM No comments:

Here are some things going on this

Halloween time: Dress your kids for our Halloween parade around the neighborhood and hunting for treats.

Posted by Diana's Daycare Center at 12:04 PM No comments:

We Are Open 5 Days A Week 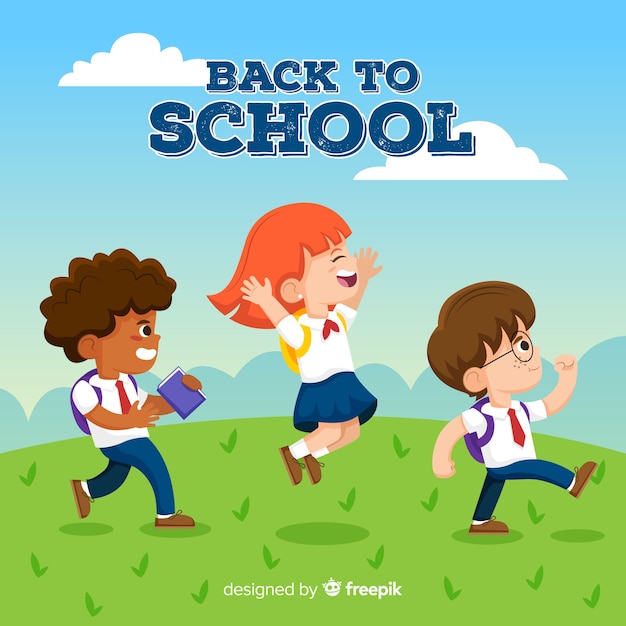 Posted by Diana's Daycare Center at 12:24 PM No comments:

Break out into a twirl or two-step on National Dance Day on the third Saturday in September. The day focuses on raising awareness about dance. It also encourages Americans to embrace dance as a fun and positive way to maintain good health and combat obesity.

As a cardiovascular exercise, dancing offers numerous benefits. The activity may be low or high impact. However, either one will increase aerobic fitness. Other benefits of dancing include:

Also, age doesn’t matter. Your dancing partner may be a child or someone 20 years your senior. No matter how skilled you are, there’s always a new step to learn, too. Grab a partner and get dancing!

Turn on a favorite song and dance. Enroll children in dance classes. While you’re at it, sign yourself and a partner up for them, too. You’ll improve your health and your social life while engaging with someone you care about. Invite friends to join you and learn as a group. What better way to #CelebrateEveryDay than to start out dancing?

Types of Dances to Learn:

You can also take dance classes to improve your skills. Those who already sport some mad moves should offer to teach others. Watch your favorite dancers and try to keep step. Play dance video games and share your scores! While you’re teaching, learning, or just improvising, share your dance moves. Take a video while you’re having all this fun. Post on social media using #NationalDanceDay to encourage others to do so as well.

“So You Think You Can Dance” co-creator and Dizzy Feet Foundation co-president Nigel Lythgoe founded National Dance Day in 2010. When the observance achieved national recognition in 2010, a long-time proponent of healthy lifestyles, American Congresswoman Eleanor Holmes Norton stepped up. She introduced a resolution to promote a national day for dance education and physical fitness.

Posted by Diana's Daycare Center at 9:36 AM No comments:

National Parents’ Day honors all parents on the fourth Sunday in July. No matter where our parents may be, this day serves to celebrate their important role in our lives.

In May we celebrated mothers, and in June we celebrated fathers.  It follows that in July we can bring all our parents together and show them some appreciation all at once.

Parents play a vital role in the lives of children. From our birth, parents protect, teach, provide, and serve as role models. As part of a family, we look to them for guidance. We mirror their behavior and learn to be a core part of our communities.

Throughout our lives, our parents lead us to be independent thinking individuals. As many of us know, those efforts can be challenging. The world is changing as quickly as they grow. Often the sleepless nights and worry seem endless. On this particular Sunday, we honor all parents who do everything to raise and protect their children.

Spend some time with your parents or visit someone who was like a parent to you. For those with small children, give yourself a pat on the back. Set the laundry aside and go to the park. Find a moment alone with each of your children and show them how glad you are to be their parent. Post on social media using #NationalParentsDay and encourage others to celebrate the day.

President Bill Clinton established National Parents’ Day in 1994 when he signed Congressional Resolution (36 U.S.C. § 135) into law. The  resolution recognized the “…uplifting, and supporting the role of parents in the rearing of children.” Republican Senator Trent Lott introduced the bill.

There are over 1,500 national days. Don’t miss a single one. Celebrate Every Day® with National Day Calendar®!

Posted by Diana's Daycare Center at 4:41 PM No comments:

Quarantine if you have visited these states 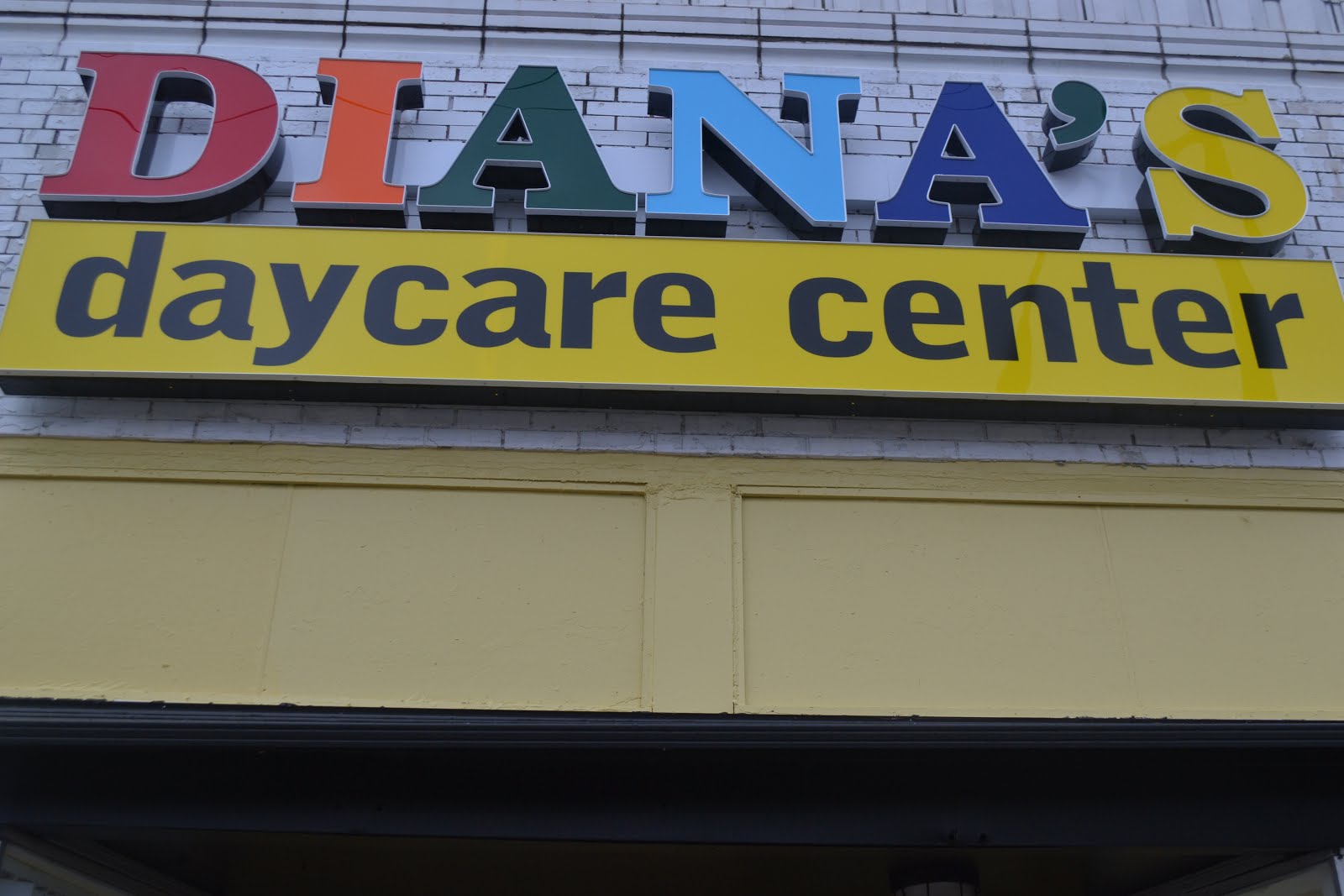 Monday thru Friday 7:30am to 5:30pm (for toddlers and Preschoolers)

Holidays closed and Early pick-up in 2020